Home » Parenting » The Impact of Food Advertising on Childhood Obesity

The Impact of Food Advertising on Childhood Obesity 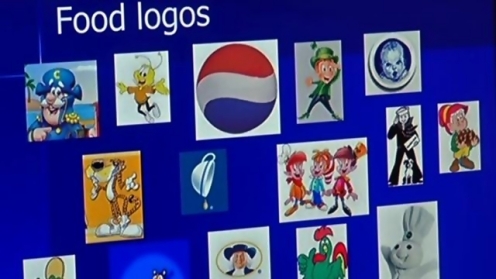 The childhood obesity epidemic is a serious public health problem that increases morbidity, mortality, and has substantial long term economic and social costs. The rates of obesity in America’s children and youth have almost tripled in the last quarter century. Approximately 20% of our youth are now overweight with obesity rates in preschool age children increasing at alarming speed. According to the Centers for Disease Control and Prevention, the prevalence of obesity has more than doubled among children ages 2 to 5 (5.0% to 12.4%) and ages 6 to 11 (6.5% to 17.0%). In teens ages 12 to 19, prevalence rates have tripled (5.0% to 17.6%). Obesity in childhood places children and youth at risk for becoming obese as adults and associated poor health such as diabetes, cardiovascular disease, and some forms of cancer. Prevention efforts must focus on reducing excess weight gain as children grow up. 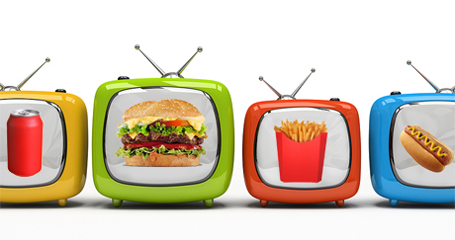 Today’s children, ages 8 to 18, consume multiple types of media (often simultaneously) and spend more time (44.5 hours per week) in front of computer, television, and game screens than any other activity in their lives except sleeping. Research has found strong associations between increases in advertising for non-nutritious foods and rates of childhood obesity. Most children under age 6 cannot distinguish between programming and advertising and children under age 8 do not understand the persuasive intent of advertising. Advertising directed at children this young is by its very nature exploitative. Children have a remarkable ability to recall content from the ads to which they have been exposed.

Product preference has been shown to occur with as little as a single commercial exposure and to strengthen with repeated exposures. Product preferences affect children’s product purchase requests and these requests influence parents’ purchasing decisions.

By englishmediacoverage in Parenting, Science on September 10, 2013.
← Why the Taj Mahal is special Anxiety and Sadness May Increase on Anniversary of a Traumatic Event →