According to Press TV, the contract that has been signed with Mahan Industries and Mines Development Company – a subsidiary of Iran’s Tourism Financial Group – envisages extracting iron and the establishment of a processing plant in the country’s Southern Province of Kerman….See more:

According to Press TV, the agreement has been signed with Shahid Rajaee Port, Iran’s biggest cargo port in Bandar Abbas located at the Strait of Hormuz, and with Chabahar port which is located on the coast of the Gulf of Oman…See more:

The Iranian human rights chief says the country needs a revision of its drug-related laws so that it could dramatically reduce the number of executions related to narcotics crimes.In an interview with Press TV, which was aired on Tuesday, Mohammad Javad Larijani, the Secretary General of Iranian High Council for Human Rights, said Iranian officials are seeking a revision in the legal procedure related to the drug trafficking as he said there are serious doubts in the country whether the executions carried out in this regard are deterrent enough….See more:

The final phase of the exercises, codenamed Eqtedar-e-Velayat, saw ballistic missiles fired from silo-based launchers in different locations across the country on Tuesday…See more:

Iran’s President Hassan Rouhani said on Tuesday that the privatization of the country’s car industry is a key mission in the economic agenda of his government – an announcement already seen by analysts as a sign that Iran is already preparing to open up its economy to world markets..See more:

According to Press TV, POSCO has said in a statement that it plans to take 8 percent of the project to build the 1.6 million-ton steel plant with Iran’s Pars Kohan Diarparsian Steel (PKP) in cooperation with its affiliates…See more: 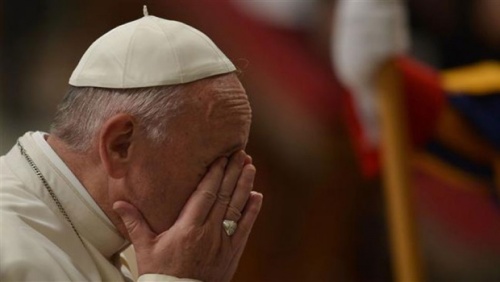 Pope Francis has condemned as “diabolical” a deadly attack on a care home run by missionaries in southern Yemen, where 16 people including four nuns were killed.

According to Press TV, the Vatican’s Secretary of State Pietro Parolin said in a condolence message on Saturday that the pontiff is “shocked and profoundly saddened to learn of the killing of four Missionaries of Charity (nuns) and 12 others at a home for the elderly in Aden.” …See more:

Ahead of a visit to Indonesia by Iran’s Foreign Minister Mohammad Javad Zarif, Iran’s Ambassador to Jakarta Valiollah Mohammadi expressed the hope that the value of trade exchanges between the two countries would again rise to $2 billion after removal of anti-Iran sanctions..See more: 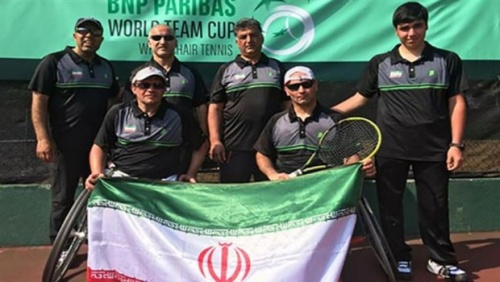 Iran men’s national wheelchair tennis team has ended its campaign at the Asian qualification tournament for 2016 BNP Paribas World Team Cup, and finished as the vice-champion in the regional sporting event.

On Tuesday, Iran’s Hossein Mamipour let slip a match point and two-set advantage against a representative from China in the first individual match in the Sri Lankan capital city of Colombo, and lost both sets 3-6.

Mehdi Tayebi also failed to be the winner in the second individual encounter against a Chinese opponents, and dropped 6-love in each set….See more: